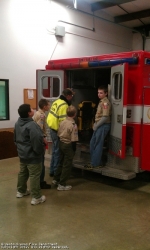 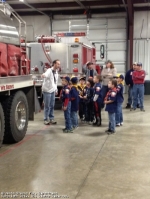 Members of the AOFPD spent the day in Argenta at the Safety Day. We had several units on display and cut up a car as a demo of what we do during a car accident.
History of Argenta Fire.
1000 Alarm Club 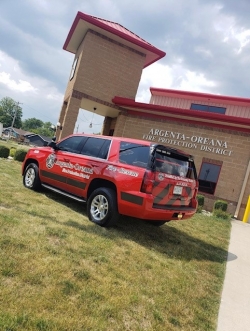